Commercial bee hives are confined to large boxes, a completely foreign shape
to bees. Bees are severely jostled around while being shipped, often on long journeys, ​to pollinate crops and produce honey. The foreign "hive" shapes and mass production is stressful and confusing to the bees’ natural navigation systems. Along the way, many bees are lost and killed.

​Mass production of bees in artificial environments leads to the spread of diseases
​from one infected hive to another.[7]

Is Honey Vegan by   KD Angle-Traegner 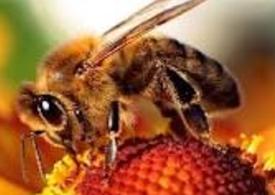 "The practice of bee farming often limits the bees’ diet to monoculture crops (*hint hint* blueberry, clover, lavender honey), introduces large amounts of pesticides into their systems and causes the farmed bees to crowd out the native wild pollinators that may have been otherwise present.

"Beekeepers (even small-scale backyard beekeepers) will also kill the queens if they feel the hive is in danger of swarming (fleeing their file-cabinet shaped homes) or kill drones that they deem unnecessary to honey production." 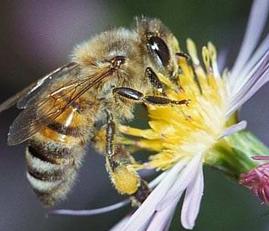 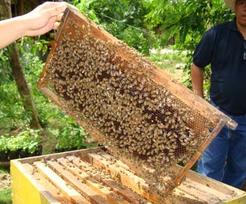 ​Bees & The Scoop on Honey​ 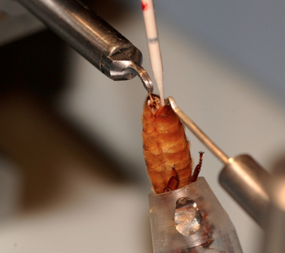 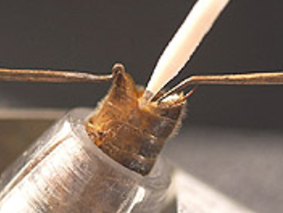 Sweeteners such as agave
​and maple syrups provide sweetness and some nutrition. Healing  properties attributed
to honey are obtained from
​the flowers which
​bees pollinate.

Bee-free honey
made from 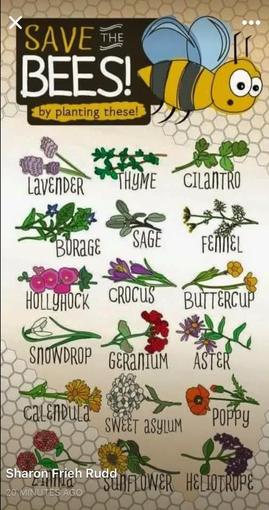 "To make one pound of honey, a colony must visit over two million flowers, flying over 55,000 miles, at up to 15 miles per hour to do so. During a bee’s lifetime, she will only make about one teaspoon of honey, which is essential to the hive for times when nectar is scarce, such as during winter. At times there may be an excess in the hive, but this amount is difficult to determine and large-scale beekeepers often remove all or most of it and replace it with a sugar or corn syrup substitute."[1]
​— GentleWorld.org

From PETA:
"Profiting from honey requires the manipulation and exploitation of the insects’ desire to live and protect their hive. Like other factory-farmed animals, honeybees are victims of unnatural living conditions, genetic manipulation, and stressful transportation.[2]

"Since 'swarming' (the division of the hive upon the birth of a new queen) can cause a decline
in honey production, beekeepers do what they can to prevent it, including  clipping the wings of a new queen, killing and replacing an older queen after just one or two years, and confining a queen who is trying to begin a swarm.[3] Queens are artificially inseminated using drones, who are killed in the process.[4] Commercial beekeepers also “trick” queens into laying more eggs by adding wax cells to
​the hive that are larger than those that worker bees would normally build.[5]

6. Why is honey not vegan. The Vegan Society. www.vegansociety.com/go-vegan/why-honey-
​not-vegan

Queens are artificially inseminated using drones,
​who are killed in the process.3

"• Many hives are culled post-harvest to keep farmer costs down.

"• Queen bees often have their
​wings clipped by beekeepers to prevent them leaving the hive to produce a new colony elsewhere, which would decrease productivity and lessen profit."[6] 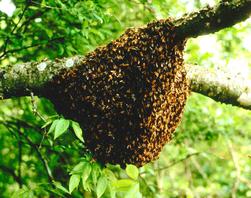