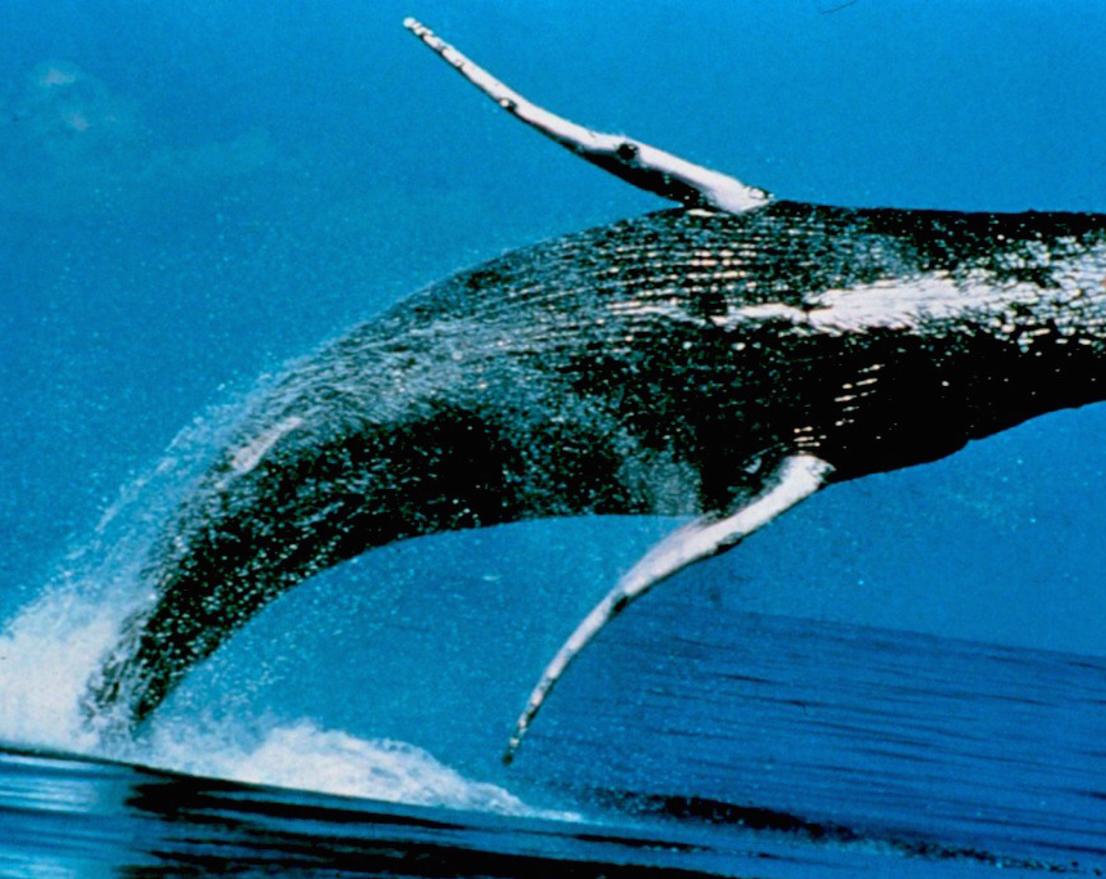 positive influence on the function of oceans, global carbon storage, [and oxygen production]. The decline in great whale numbers, estimated to
​be at least 66% and perhaps as high as 90%, has likely altered the structure and function of the oceans. The 'whale pump' (resurfacing to poop) provides many nutrients, in the form
​of feces, which support plankton growth."[3]​ 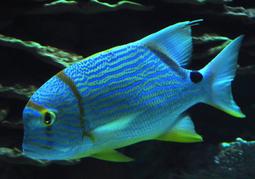 Dr. Earle speaking at the opening of "Mission Blue." (5 min.) 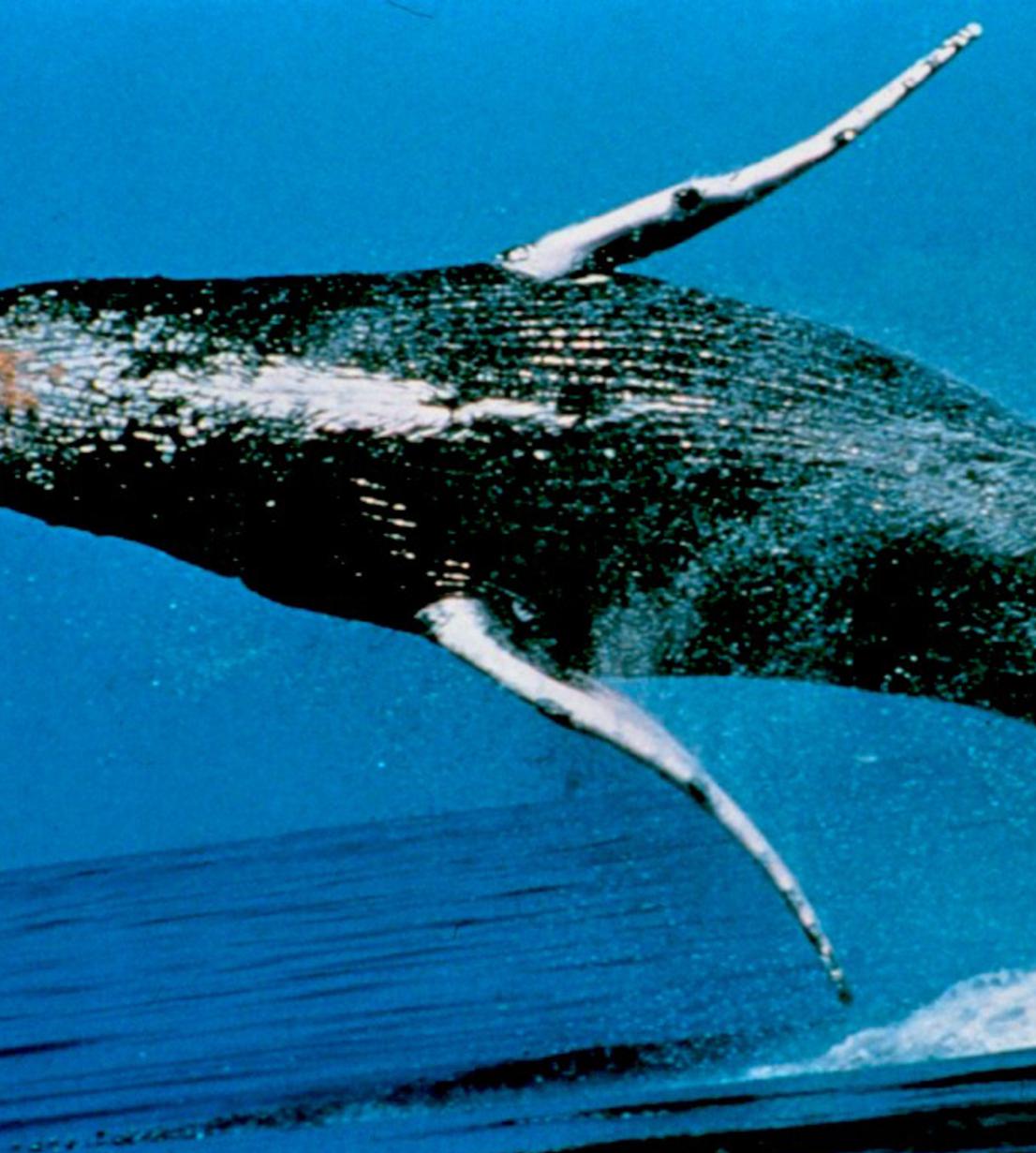 10 Things You Should ​Know About
​the U.S. Seafood Supply

"In spite of the fact that we control more ocean than any country on earth, more than 85 percent of the fish and shellfish we eat is imported. But drill down deeper and it gets even weirder.

Seaspiracy: What We Need to Know

​​​MISSION BLUE: Dr. Sylvia Earle as 'Explorer in Residence,'
of the National Geographic Society. "It's time we looked
at the ocean ​with new eyes, new respect. Presented by University of California TV. (1:28 hour.)

(18 min.) "Legendary ocean researcher Sylvia Earle, PhD, shares astonishing images of the ocean — and shocking stats about its rapid decline." Dr. Earle is called "Her Deepness" by the New Yorker and the New York Times, a "Living Legend" by the Library of Congress, and first "Hero for the Planet" by Time magazine.

Dr. Earle eats only plant-based foods.
She understands the devastating impact of
eating sea lives, ​and the destructive impact
of animal agriculture on the oceans. 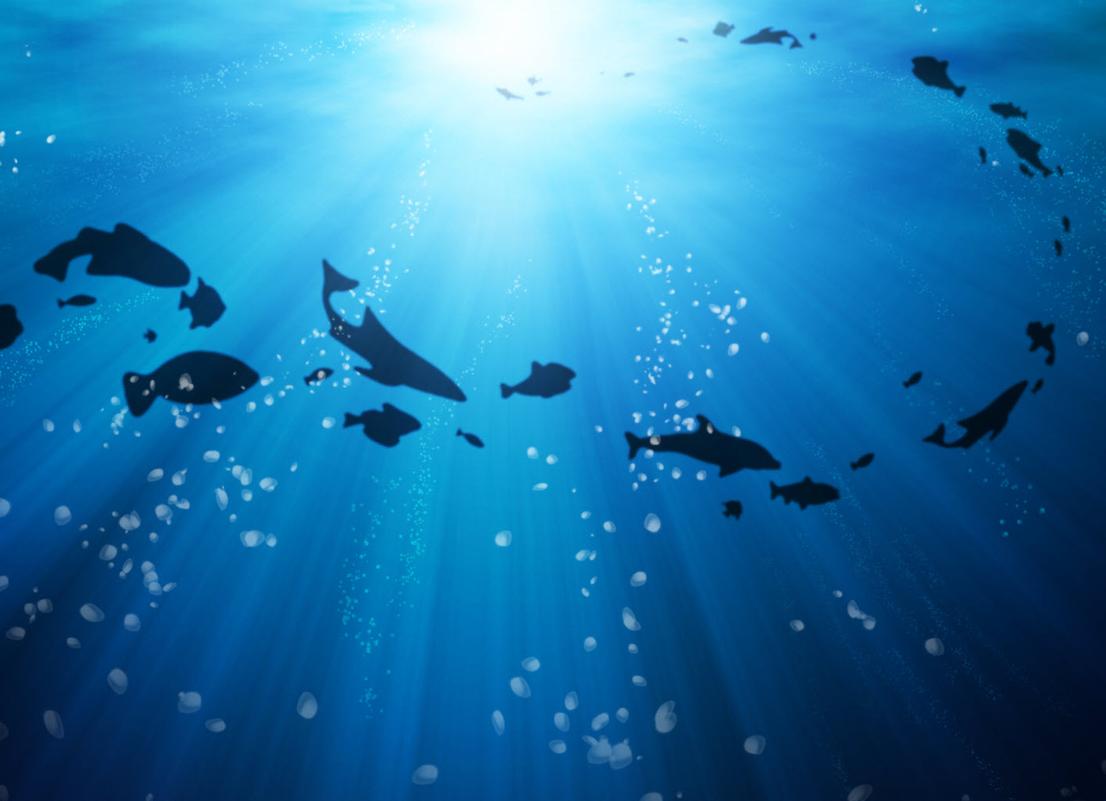 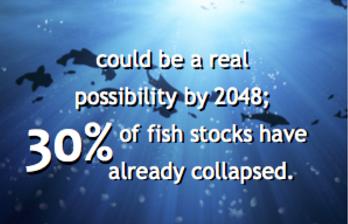 “Fish have memories, a sense of time, recognize individuals, have complex social relationships, engage in play, and have the ability to feel fear and suffer ​in the same ways as animals."​

“Fish have memories, a sense of time, recognize individuals, have complex social relationships, engage in play, and have the ability to feel fear and suffer ​in the same ways as animals."​ 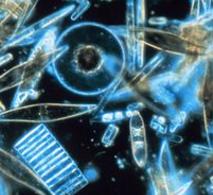 Fish Feel Pain Just Like Mammals
“Anatomically, physiologically and biologically, the pain system in fish is virtually the same as in birds and mammals. In animal welfare terms, you have to put fishing in the same category as hunting.”[1]

Exploited to Near-Extinction
The oceans have been treated like a garbage dump, with disregard to the delicate ecosystems which the earth depends upon for life. 76 percent of the world’s fish species are fully- or overly exploited (69%), or depleted (7%).[2]

There is a delicate, powerful symbiotic relationship among phytoplankton, sea lives, ocean health, and life on earth.​ 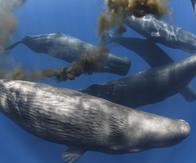 MISSION BLUE: Protecting the Blue Heart of the Planet

Often referred to as seafood rather than sea lives, the capacities​ of fish are far greater than most realize. 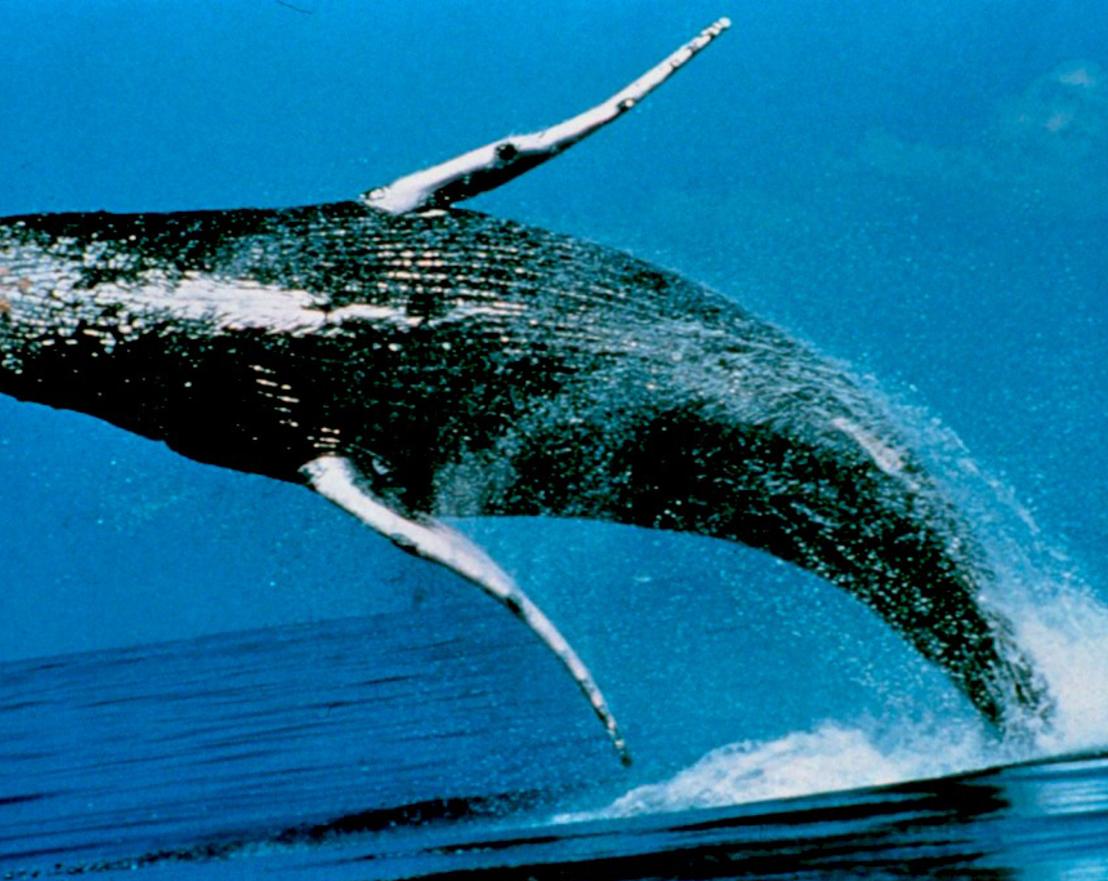 Dr. Sylvia Earle: About the Oceans
and Magnificent Scenes from Underwater Exploration

"These microscopic life forms are so crucial to creating the necessary conditions for other life to thrive, if they go extinct,
​all other species would die with them."[4] 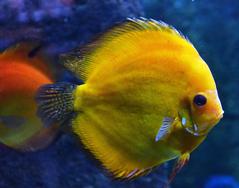 "Phytoplankton produce up to 80% of the world's oxygen. In one cup of sea water, there may
​be up to 100 million phytoplankton.

Whales Are Essential to
​the ​Ocean's Ecosystem

"Several decades of research on whales from around the
world shows that whales have
​a powerful, positive influence

Winner of the Audience Award for Best Documentary at the 2009 Sundance Film Festival, The Cove follows a high-tech dive team on a mission to discover the truth about the dolphin capture trade, as practiced in Taiji, Japan. Visit thecovemovie.com