​The Humane Party is the U.S.A.’s first political party committed to:

• Rights for all animals—not just the human kind.
• Full realization of an ecosystem-neutral, sustainably prosperous economy.
• Support and election of only those candidates who have committed
to humane values both personally and politically.

• Formed in 2009, the Humane Party registered its first voters in 2011 and announced its first candidate for U.S. President, Clifton Roberts,
in 2015.  This candidacy means that American voters no longer have
​to settle for the “lesser of evils” when voting for President.

• Humane Party chapters are forming in all states, and we need volunteers nationwide right now!

Americans now stand squarely at the crossroads. We can set the United States on a path toward lasting peace and abundant prosperity. Or we can continue toward financial chaos, dependence on foreign resources, environmental destruction, economic disintegration, and moral lethargy.

The Humane Party is rising to meet the challenge. If you also feel called to action, we invite you to volunteer to be a part of the team—for our country, our planet, and all its inhabitants.

America Now Has A Choice: 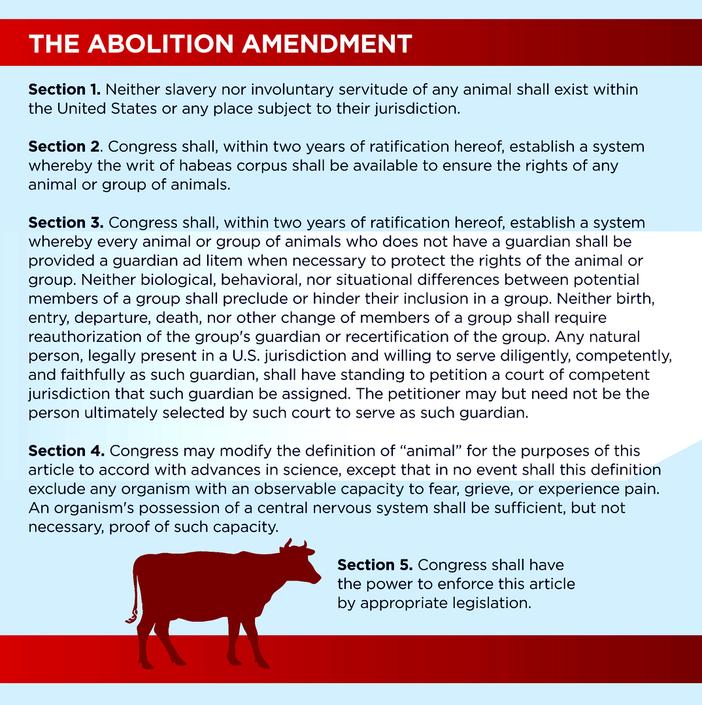 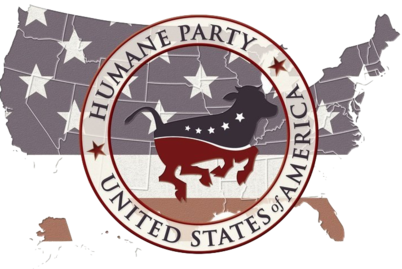 America's Party of Science and Ethics