Vegan-Friendly Pizza:
Uncle Maddios: www.unclemaddios.com
"It’s a place where everything is fresh, from the pizza dough that’s made in-store each day to the locally-grown veggies that are delivered every morning."

IKEA's Vegan Meatballs
The veggie ball is called GRÖNSAKSBULLAR. and is served in plates of
10 balls costing $4.49. IKEA also sells large bags of frozen veggie balls
in their food stores.

There are over 200 locations in multiple countries in Asia, Australia, Europe, North America and South America. Over 40 Loving Hut restaurants are now in major cities across the U.S. and every city is unique. We want to bring out the best of all cultures and show that vegan dishes are not only healthy but great tasting too!"

Find restaurants that serve all-vegan or lots-of-vegan food throughout the U.S., Canada, and Europe. Kristen Lajeunesse traveled extensively on her quest to create a comprehensive resource of the best vegan and vegan-friendly dining establishments.

​VRG Restaurant Index, Online: "Over 500 completely vegan dining locations, in addition to thousands of other restaurants where you can find vegetarian and vegan food in the United States and Canada." 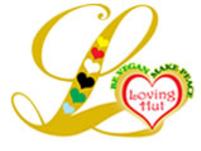 Website and free mobile app to find all kinds of restaurants and stores throughout the United States and 176 countries. Listings are updated regularly.

Loving Hut Vegan Cuisine: www.lovinghut.us
"Loving Hut is the largest family of vegan restaurants in the world and is the winner of VegNews 2010 Favorite Vegan Restaurant award.

Search over 25,000 hand-picked restaurants, farms, markets and other sources of local, sustainable food. 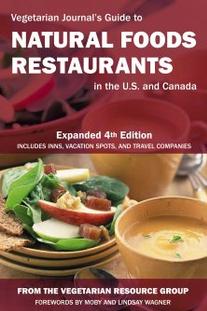 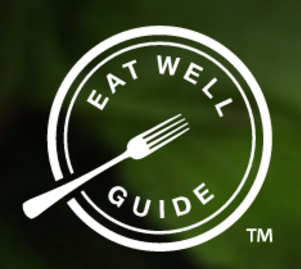