The amount of fossil fuel energy needed to produce animal protein is eight times that of plant protein.[9]
​
76% of the world’s fish species are fully- or overly exploited (69%) or depleted (7%).[10] 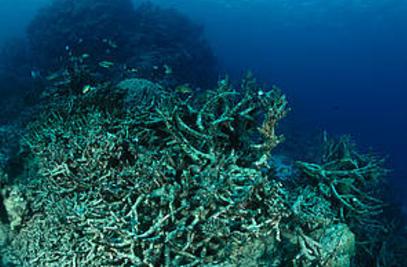 Every Minute, 7 million pounds of excrement are produced by farmed animals in the U.S.[7] 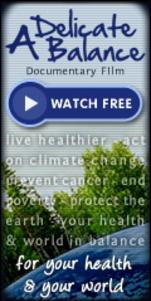 “You can’t be an environmentalist if you are not eating a
plant-based diet."[12]

change crisis at Harvard Law School in 2007. Rifkin
is a prolific author, global lecturer and columnist,  business advisor, and university teacher. He has influenced many Fortune ​500 companies, spoken at over 300 universities, ​and has been an advisor to the European Union for decades. (10 min.)

​​70% of previously forested land in the Amazon is occupied by pastures [for animal grazing].[2]

Acres of rainforest cleared as of 2013:
26 million for palm oil; 136 million for animal  agriculture [grazing and crops].[3]

“Animal Agriculture is the leading cause of species extinction,

Dr. Patrick Brown on Nov. 3, 2010 at the World Preservation Foundation.​Brown, a professor of biochemistry at Stanford Univ., California, was elected 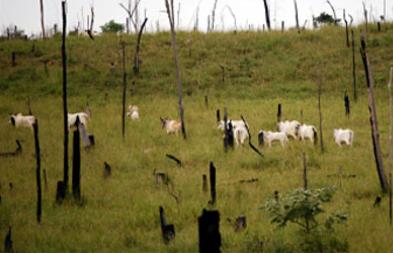 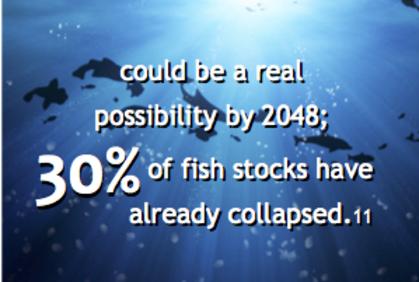 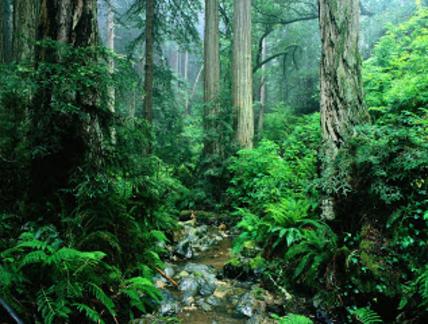 Animal agriculture is an environmental disaster. This is a very important video – please share to raise awareness.Courtesy: Mercy For Animals

Posted by Best Video You Will Ever See on Wednesday, January 27, 2016

Documentary by  the Nicolaas G. Pierson Foundation from Holland shows us the whole and bitter truth about the influence of the meat industry on our climate and on the devastation of our environment, water and air.

Jeremy Rifkin,president of the
Foundation on Economic Trends, delivers
​a keynote address on the devastating role factory farms are playing in the climate 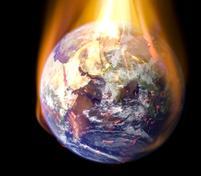 to the United States National Academy of Sciences in 2002, identifying him as one of the top 2000 scientists in the nation. (8:23 min)

Growing feed crops for livestock consumes
56% of water in the U.S.”[6] 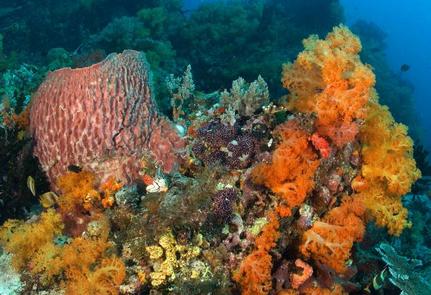 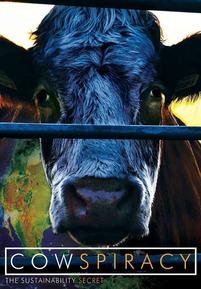 “Livestock is one of the most significant contributors to today’s serious environmental problems.”13