How are animals raised for fur?

Cosmopolitan UK's senior fashion editor, Sairey Stemp, received an email from a company promoting the use of real fur and swiftly sent them this epic reply — cc'ing animal rights organization  PETA into the conversation.

"I'm afraid this email has really upset me", she wrote back. I think you need to be aware of the extremely barbaric practices of the fur industry. I cannot and will not tolerate an industry that sees fit to torture, skin alive, electrocute and castrate innocent animals so their pelts can be used for 'fashion'."

"I cannot fathom why people feel the
need to wear fur. Frankly it's archaic, have we not developed from Neanderthal times? Clearly not.  The fur industry
is one of the most barbaric, hideous,
​cruel and bloody industries.

The Many Faces of 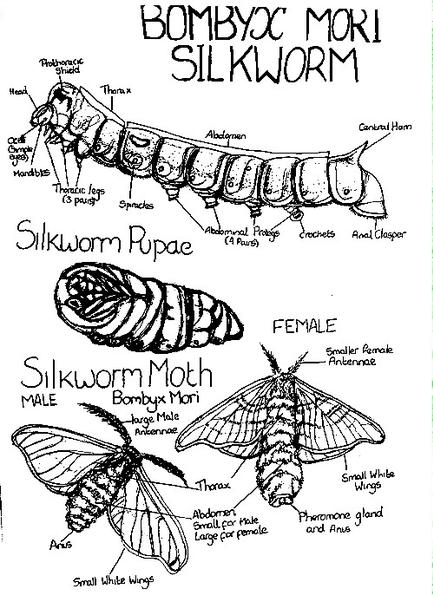 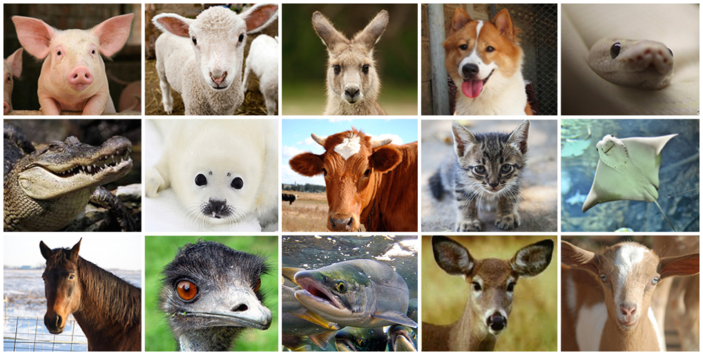 ​​Silk Worms are Actually Caterpillars
on Their Way to Becoming Moths

Silk worm and moths are sentient; they have unique complexities and various stages of life cycles as they evolve from worm to moth. They have a neurological system and are painfully boiled to death to obtain their silk cocoons.

"Silk is extracted by boiling cocooned worms, on their way to becoming moths (see photo, shot at a silk production facility
in Laos).  The cocoon itself is raw silk, built by the silk worm. After the worm metamorphosizes into a moth it chews its way out of the cocoon, destroying the silk cocoon. For this reason, the moths are boiled alive, killing the moth to preserve the silk and make it easier to unravel the silk.
"Tens of millions of silk moths are boiled alive every year. 2000 to 3000 cocoons – silk moths – are used to make just 1 pound of silk."

Many animals are killed for the leather
​industry are not farmed animals.

"Some cheap leather may be a byproduct of the meat industry, but often it’s the other way round. In truth, there is little distinction between wearing fur and wearing leather. [Both involve inhumane treatment, brutal killing,] then being turned into a product."
— Kate Carter, The New York Times, 25 Sept., 2011

"In China, India and several other developing countries
wild animals are poached (often illegally) for their skins.

"These include (but are not limited to) alligators, elephants, lizards, ostriches, snakes, and zebras. In China — the world’s leading exporter of leather — an estimated two million cats and dogs are killed for their skins, which can’t be detected by consumers due to either a complete lack of labeling or deliberate mislabeling.
"The process animal skins must undergo to become leather uses several chemicals and toxins, including ammonia, cyanide-based dyes, formaldehyde, and lead. Some of these products are carcinogenic, and all are environmental pollutants, which end up released into the air, ground, and water supply. Of course, these processes are especially polluting in countries where environmental regulations aren’t enforced."
— Caroline Lennon, OneGreenPlanet.org. Full Article.

"The reason it continues is simply because of money. If people didn't buy and wear fur, if the fashion industry didn't use and support it, then it would cease to be a viable commercial industry and the fur farms would close.

"I'm ashamed to say that fur is still a big part of the fashion industry. Young and established designers are often offered support in return for using fur in their collections. Fur is portrayed as being "luxurious" — to me it's an obscenity.

"It is because I know where fur comes from, how animals are beaten, electrocuted and skinned alive for their pelts that I would never ever shoot fur or feature it in my pages. Perhaps if every person who wore an item of real fur had to watch that poor innocent animal being tortured they might think twice and shun this disgusting practice.