a climber, and soon discovered veganism reached aspects of her whole life: 'I have found that eating a vegan diet gives me optimum physical and mental awareness.' She also believes that 'going vegan has given her a better adaptive connection with her environment.'Fun fact: Steph was also the first woman to summit the 2685 m icy peak of Torre Egger in Argentina."

​World-leading climber, base
​jumper, and sky-diver

Reprinted from The Vegan Society:

"Steph and is the only woman to have free-solo climbed a 5.11 grade mountain. Having been a vegan for 12 years, Steph began venturing into the lifestyle to improve her athletic abilities as

​focused on fossil fuels but more greenhouse gas emissions come from raising animals for food than all of the planes, trains, cars, trucks, ships, and all forms of fossil fuel based transportation put together.'” "Fun fact: Leilani has raced in a car designed to look like an orca whale to highlight the unethical treatment of animals at Seaworld."

increased stamina, improved strength, and the peace of mind that no one had to die in order for me to live. Every one of my nagging injuries is gone. Tendonitis, inflammation, scar tissue, nerve damage, and chronic muscle fatigue all corrected themselves within month of adopting veganism. Becoming vegan has given me a greater purpose, something bigger than myself to fight for, and fight I will. 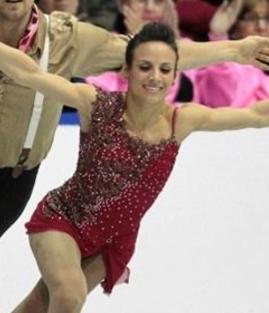 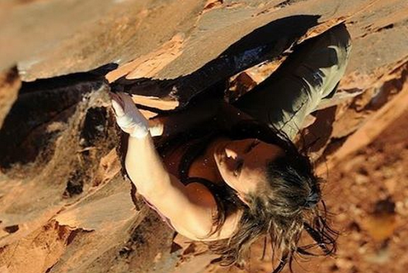 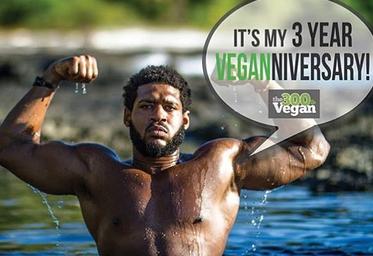 Morgan is a sprinter who specializes in the 400 meters.
​She’s represented Australia on numerous occasions including at the 2016 Olympics in Rio.

Morgan says, "I have been a proud vegan for nine years now. It started for health and nutrition reasons but it has grown into so much more. Animals and food have now become a great passion of mine."'

David Carter
Football pro, former NFL linebacker​
As a professional football player, David used to believe that eating animal
products was essential to be big and strong. "The more I learned, the more
​my body benefited and my results came quickly. More energy, shorter recovery time,

"I'm honored to be recognized in the vegan sports community with this recognition. I have been a proud
​vegan for nine years now. It started for health and nutrition reasons but it has grown into so much more. Animals and food have now become a great passion of mine. 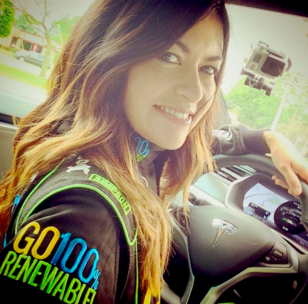 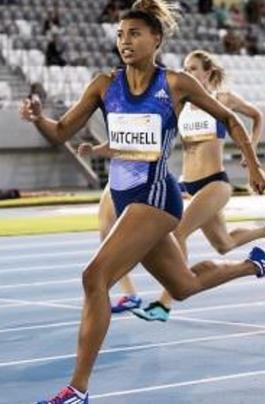 Reprinted from The Vegan Society:
​"Leilani is a professional racing car driver with a penchant for breaking records: the self-described ‘vegan hippie
in a racecar’ finished 4th in the Texas Motor Speedway, breaking the record for fastest time for a female driver at the track. Leilani is also a passionate advocate for ethical and environmental concerns, and became vegan four years ago for sustainability reasons. She says, 'Everyone is